Skip to content
Inclusive education in a multicultural and multilingual contextGino Vanherweghe2021-12-09T14:29:19+01:00

INCLUSIVE EDUCATION IN A MULTICULTURAL AND MULTILINGUAL CONTEXT

Would you like to participate in this course next school year 2021-2022? Please make a pre-registration so we can keep you informed about this course.

You want to confirm your participation for this course in the schoolyear 2021-2022?

Dates can be subject to change and are only final after official confirmation by the course provider. 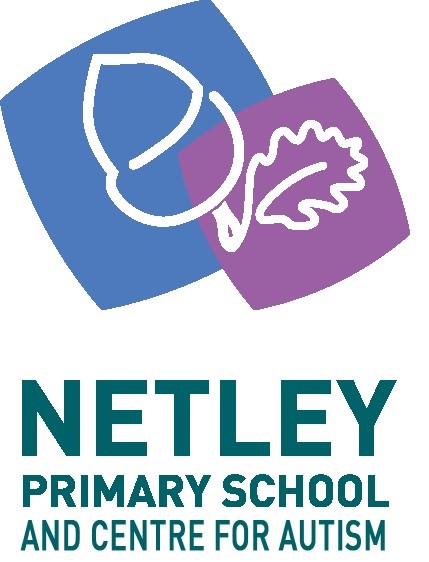 There is a growing diversity in today’s classrooms. More and more pupils come from different backgrounds, speak different languages and have different learning needs.
Camden is a borough in London which is known for its multicultural society and big social differences.
We will visit Netley Primary school and Torriano Primary, two schools that reflect this society each in their own way.
The participants will experience how both schools cope with this diversity and use this diversity to optimize the teacher’s and pupil’s learning.
The participants will be welcomed in the classrooms to observe and talk with teachers, parents and pupils in order to see their work concerning the Global Goals, gender issues and sustainable citizenship.

Day 1: introduction
– Welcome to the course
– Introduction to the UK Education System, The Role of the Local Authority and Ofsted
– Reflection and Evaluation

Day 3: Netley primary school
– Introduction to the school
* School Profile and Diversity
* Who do I want to be?
* Teaching and Learning
– Class visits: observation of teaching and learning
– Meeting with Heads of School and discussion on Inclusion, Language and Communication
– Meet the children
– Lunch in school
– Philosophy for Children
– Year 6 – P4C lesson
– Carousel of discussions
* Early Years
* Inclusion
* Maths
* Working with parents and families
– Reflection and evaluation

Participants are free to choose their own accommodation. They are then responsible for paying for this themselves.

TRAVEL TO LONDON BY CAR

To get to the UK by car from France you can get the Eurotunnel to Dover and drive up to London. However, we don’t recommend this option as it is quite pricey and getting around London by car is extremely expensive and stressful. Furthermore, if you’re used to driving on the right-hand side. The UK roads might be a bit confusing since the British drive on the left-hand side.

TRAVEL TO LONDON BY TRAIN

If you’re travelling across Europe, another option is to take the Eurostar train into London. The Eurostar leaves Paris 12 times a day and takes 2 and a half hours to get to its destination. You can also catch the Eurostar in Brussels.

TRAVEL TO LONDON BY PLANE

If you’re travelling from Europe, there are numerous airlines, including low-cost ones that fly to any one of London’s airports.

Once you know which airport you land in, you can find out how to get to the city centre:

You’ll be able to catch a train every 10 minutes and the service runs from 5 am to 11:45 pm, however on Friday and Saturday the tube runs 24 hours a day on the Victoria, Jubilee, and most of the Central, Northern and Piccadilly lines.

The Heathrow Connect costs £ 10.20 (€ 11.20) for a single journey and £ 20.20 (€ 22.20) for a return ticket (half the price of the Heathrow Express). Another advantage is that this train stops at other train stations before getting to Paddington, so it might be worth checking its route to see if it’s more convenient for you. It takes approximately 30 minutes to get to Paddington, its final stop.

The cheapest way to get to London from Gatwick is taking an easyBus minibus. The sooner you get your tickets online, the cheaper they are, costing from £ 2 (€ 2.20) for a single journey. The only downside to EasyJet’s bus service is that it takes longer than other bus transfers, approximately 80 minutes to get to Victoria Station.

If you choose to get a taxi to the centre of London, it will cost you approximately £ 110 (€ 121.20), an option that is off-limits for those tourists travelling on a tight budget.

Taking the train is very simple and the fastest way to get to and from Luton Airport. You can either take the East Midlands Trains or First Capital Connect.

The most important train stations in London where you can get off are St Pancras International and London Bridge. During the weekdays some of the trains also stop at Farringdon, City Thameslink and London Blackfriars.

If you choose to get a taxi to the centre of London, it will cost you approximately £ 110 (€ 121.20), an option that is off-limits for tourists travelling on a budget.

The National Express coaches connect Stansted with Victoria Station in 75 minutes and with Liverpool Street in 55 minutes. The coaches run every 30 minutes throughout the day and night. You’ll find them in the airport’s bus station.  The fares vary, but you can find tickets from as little as £ 5 (€ 5.50) one-way.